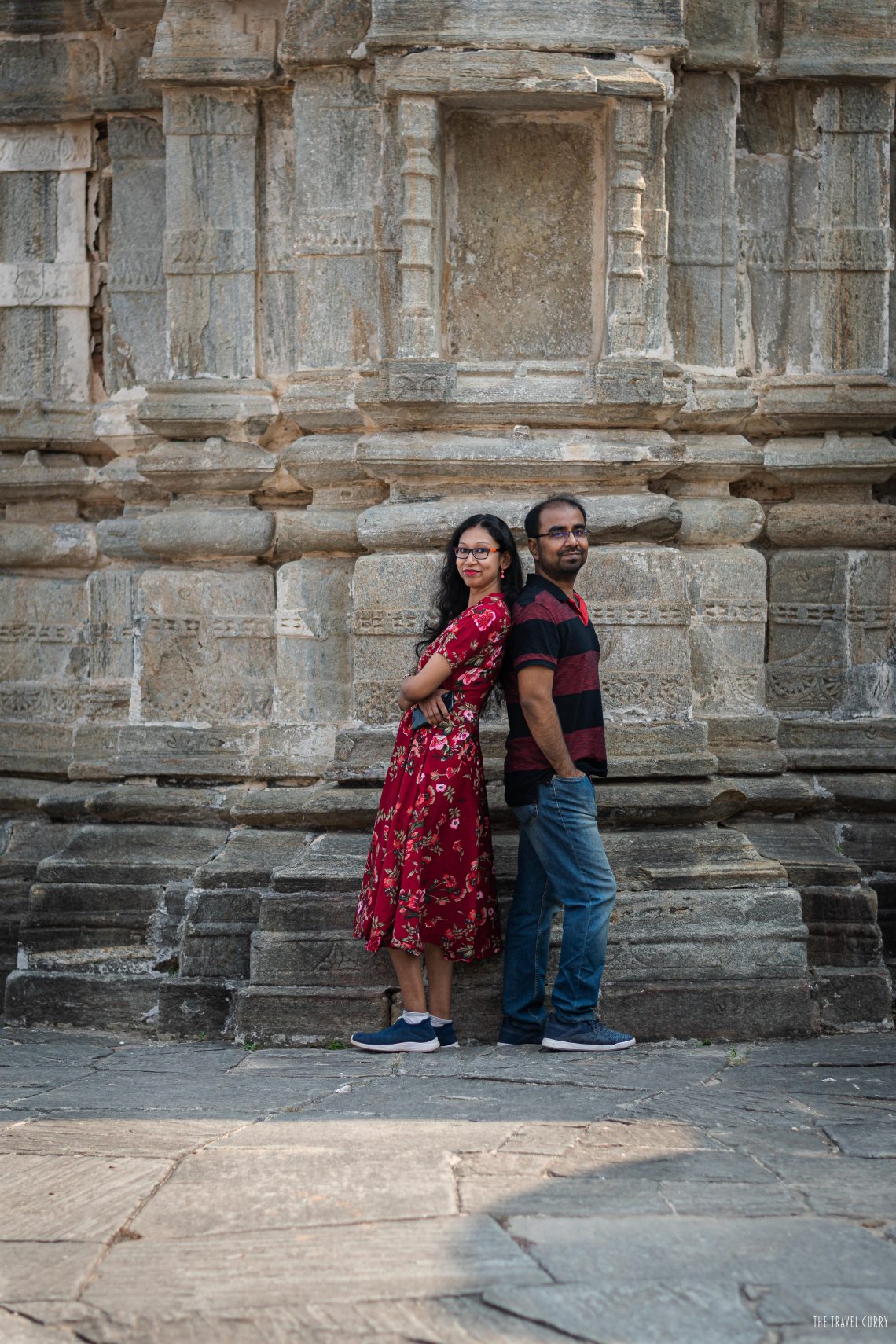 Kumbhalgarh Fort is among Rajasthan’s best-kept secrets. The outer walls of the massive fort stretch at 36 kilometers. This sets the record of the longest fort wall in India and the second-longest in the world after the Great Wall of China. The sprawling fort, built by Rana Kumbha during the 15th century, was also the birthplace of Maharana Pratap. Well planned and strategically designed, Kumbhalgarh Fort is a magnificent UNESCO world heritage site.

Here is all that you can witness inside Kumbhalgarh Fort.

There are 7 massive gates inside the fort. Each signifies strength and great planning. However, Ram Pol is the most notable gate at the entrance of the fort. On the left of Ram Pol are a stepped tank and the ticket counter.

As soon as you enter through Ram Pol, the Ganesha Temple on the left welcomes you. The temple built on a high platform can be approached through a flight of stairs.

The west side of the fort

Further, as you keep moving up the slope, you’d see Charbhuja Temple, Surya Gokhra, Badal Mahal, Zanana Mahal, Kanwar Pade ka Mahal, open courts, and Maharana Pratap’s residence. Keeping his persona in mind, the chambers of Rana Pratap were constructed. Towering at 7 feet, his physique and fierce personality were dreaded and revered at the same time. The tall chamber entrance and high ceilings are proof of his lofty appearance.

Every elevated point gives a bird’s eye view of the city which then helped keep an eye on the approaching enemy.

The east side of the fort

Kumbhalgarh Fort has over 360 temples within its premises, comprising 300 Jain Temples and 60 Hindu temples.

On the Eastern side of the fort lies Neelkanth Mahadev Temple, built in 1458 CE. The Shiva shrine can be approached through a rectangular structure that has 24 pillars. Also, to the right of the temple is an amphitheater where the light and sound show is conducted every evening.

The length of the fort wall

It’s from the eastern side of the fort that you can see the stretch of long walls of Kumbhalgarh fort vanishing into the horizon. Undoubtedly it is confused with the Great Wall of China. So, this is our very own Great Wall of India.

Additionally, there is a cluster of cenotaphs and incomplete structures in the open fields with limited information about them. The unkept staircases with wild grass all over give an authentic feel to the fort. However, few places are in a state of disrepair and need maintenance big time. Notwithstanding the stature of UNESCO world heritage site could not save the crumbling structure of the fort.

Overall, it’s a great place to witness the ancient architecture of a strategically built fort. Owing to its built, rich history, and cultural importance, Kumbhalgarh became a UNESCO world heritage site, among the 6 hill forts of Rajasthan.

Other details for Kumbhalgarh Fort

Location– 49km from the beautiful Ranakpur Jain Temple and 85 km from Udaipur. Hire a taxi from Udaipur or drive to the destination.

What to wear while visiting Kumbhalgarh Fort? Comfortable clothes. No restriction on the kind of clothes to wear. Since it is windy at the top of the fort, dress up accordingly.

How much time to visit the fort – 2.30 to 3 hours, depending on your speed and how many times you halt.

Any special permission/pass required– None; The authorities permit camera tripods (no fee for tripod).

Eateries available– Plenty of eating joints and shops near the entrance area. 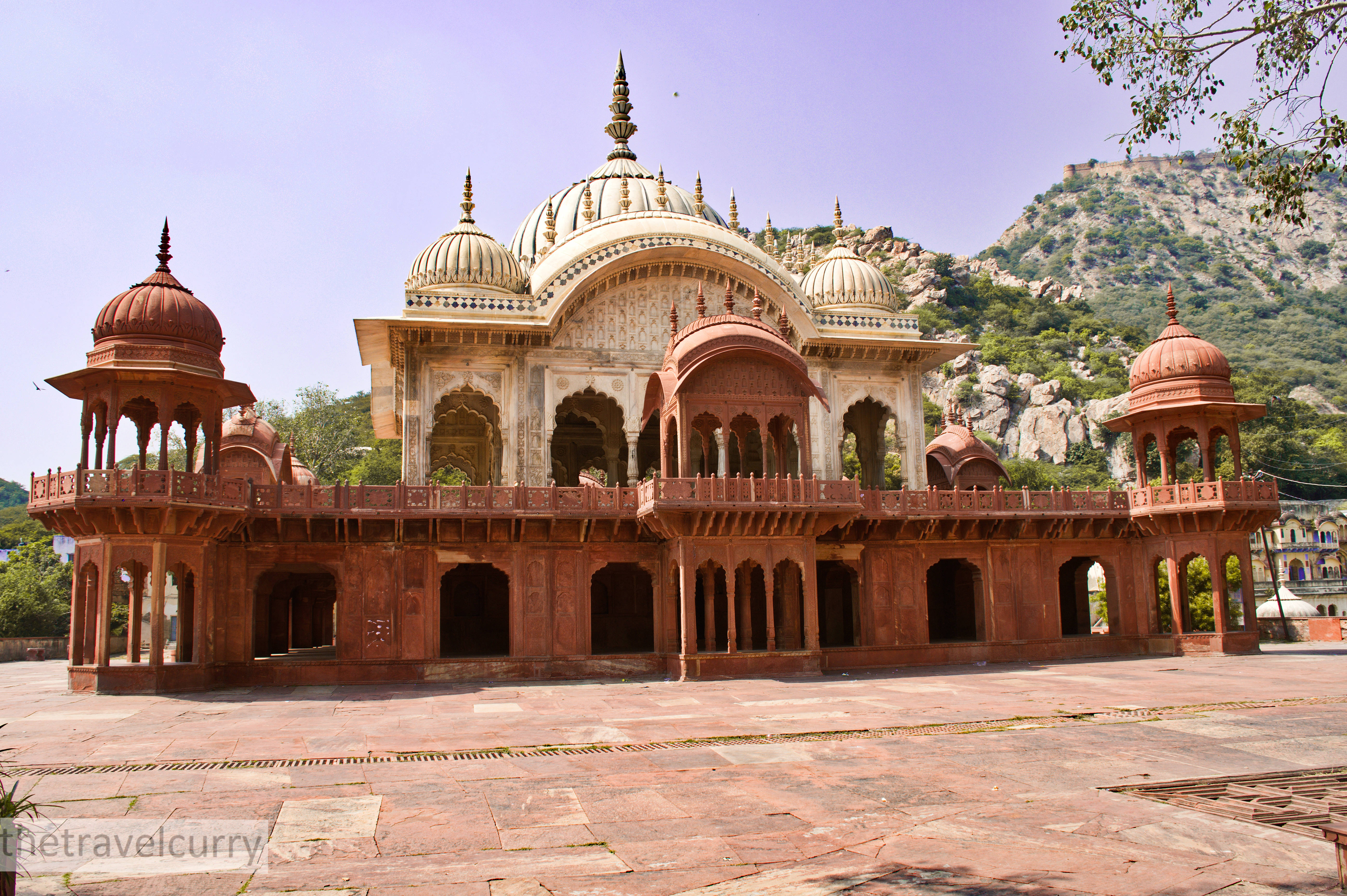 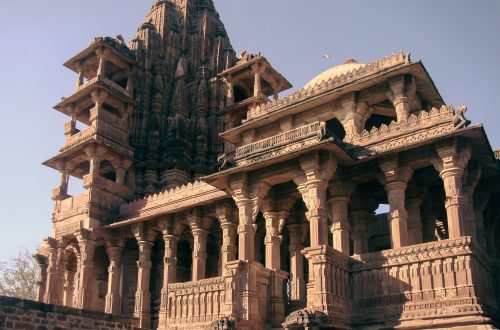 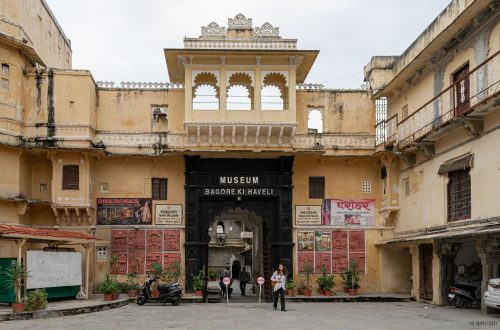