A dreamy little place in Himachal Pradesh with a train stoppage platform. Who knew that a tiny railway station would become a renowned tourist destination,? Here’s a lovely experience of traveling offbeat in Barog.

Barog is a tiny hill station in Solan district of Himachal Pradesh, situated in the Choor Chandni hills of Himalayas, at a height of 5,12o feet.  17 km from Kasauli and 60 km from Chandigarh , Barog has the tunnel through which the Shimla-Kalka train passes. Barog Tunnel ( 1143 meters) appears just before the Barog Station. It is the straightest tunnel in the world!

Barog is among the cleanest railway stations of India and geared up for environment sustainability. These discarded plastic bottles might narrate the story to you.

How to reach Barog Railway Station

The way to reach Barog is an equally exciting adventure. While driving from Kasauli, keep an eye on your right side for a yellow board that reads Railwy station Barog. Like others we too missed this board and ignored our GPS voice which had asked us to turn right. “GPS has gone crazy. There is no right” we exclaimed and had driven further till we asked a shopkeeper for the way to Barog railway station and he pointed towards the board. GPS is never wrong you see haha!

Park your car exactly at this spot next to the board and start descending the slope. Make your way through the rocks, loose mud and concrete stones for a good one kilometer. It’s an easy trail to descend and equally difficult to ascend. (Thanks to our city lifestyle). We spotted aged tourists on this trail and felt motivated to carry on. The station would nowhere be in sight till you descend a flight of rugged stairs and find the pretty little Barog station.

Toying with the Idea of a Train

The toy train moves at a speed of 25 kilometers per hour and takes about 2.5 minutes to pass through the tunnel.  Barog tunnel (no.33) was constructed by Col. Barog, a British engineer who shot himself dead out of humiliation when he was held responsible for the miscalculation of the tunnel boring.

The tunnel was named after him and is rumored to be haunted by his spirit after he was buried somewhere close to it. Years later that tunnel was closed and a new tunnel was constructed for smooth passage of trains. Out of 107 tunnels, only 102 remain now. Barog tunnel is the longest one on the UNESCO World Heritage site Kalka Shimla Railway.

And this cute, super friendly little doggo stayed by my side at the station. You’d find a lot of canines at the Barog station but locals do not hurt them. Infact all the canines are friendly and are well fed. A dog lover’s paradise may be?

Usually, tourists come to see the toy train or the haunted tunnel and leave after the train departs. But husband and I stayed a little longer, saw two trains’ arrival and departure, saw the weather change from rainy to suddenly sunny, went to each corner of the station and left after three hours. It was perhaps the beauty of this quaint little place and the beautiful weather that had made us stay long here. The uphill trek made us breathless (literally) and we paused several times before reaching the top. Crossed beautiful flora and butterflies during the hike while it started to get cloudy again.

If you are searching for a less crowded and peaceful place in Himachal to unwind in, experience traveling offbeat in Barog.

P.S- This trip of mine was in the second week of June 2018. Also, this post made it to the top blogs of the day on Indiablogger Home Page. 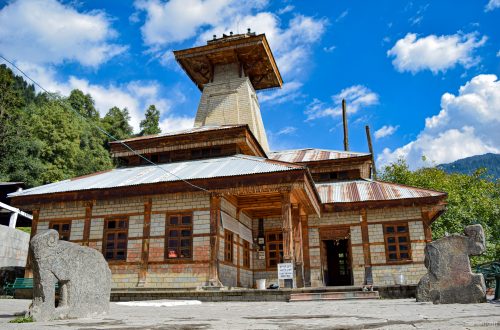 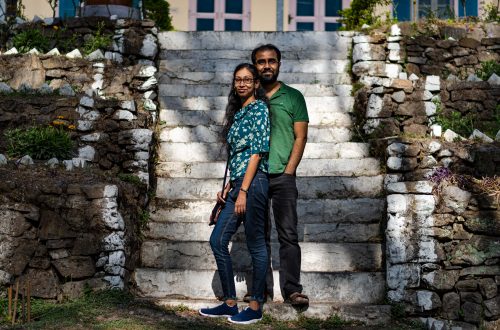 Trip to an offbeat Himachali town just before weekend lockdown 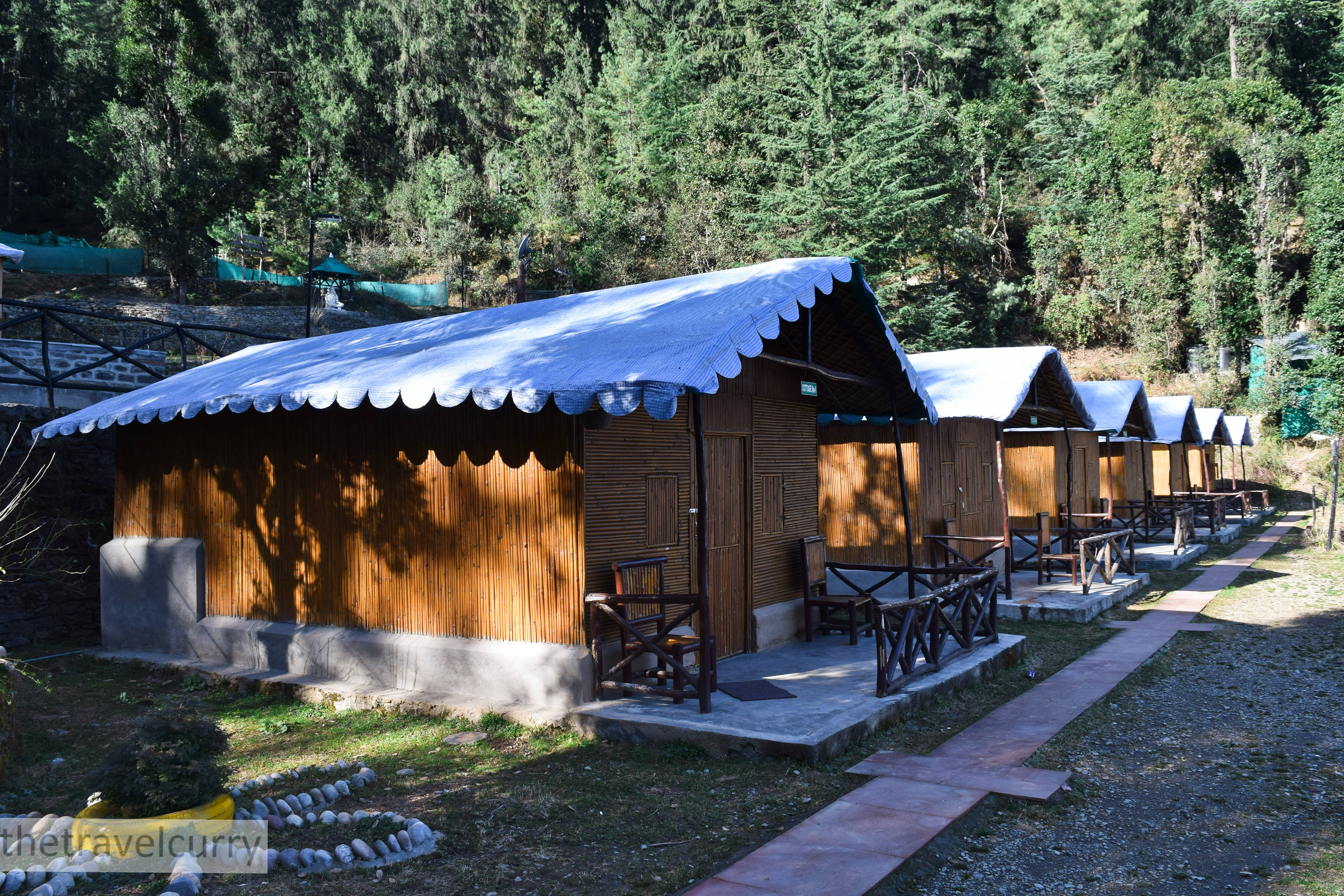 The Idyllic Mashobra Greens in Himachal