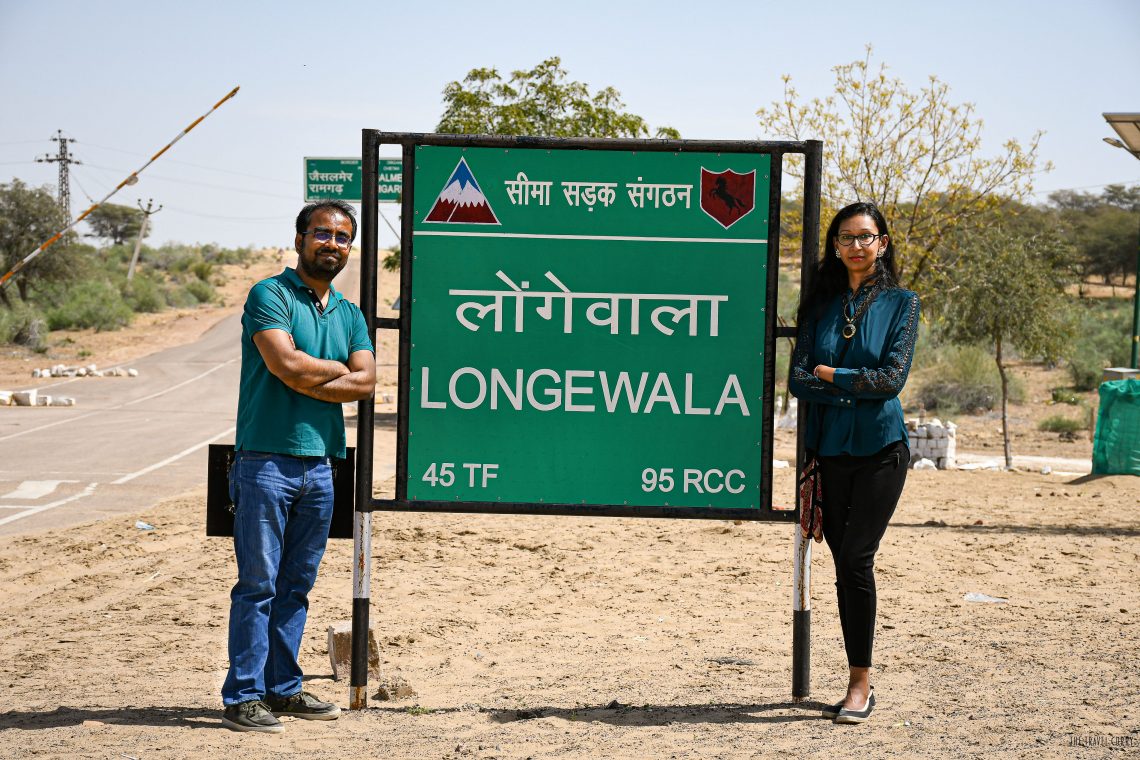 Your visit to Jaisalmer is futile if you do not go to the iconic Longewala post. The most reminisced Indo-Pak war of 1971 was fought here where the latter faced a brutal defeat. Just once, for the sake of our fallen heroes and for the pride of India that you hold, do visit Longewala War Memorial.

Getting to Longewala from Jaisalmer

The distance to cover from Jaisalmer Fort to Longewala is 124 kilometers (77 miles) via Ramgarh road. It is an effortless drive on the world-class roads minus any bump. Windmills, patches of sand and desert vegetation make the ride quite interesting. The milestones too give a good photo opportunity on the way.

The War Memorial and Museum

Longewala war memorial is not just a destination. It is an emotion that every proud Indian holds within. India not only emerged victorious in the 1971 battle with Pakistan but also birthed incredible stories of courage and sacrifice that have been inscribed in gold.

The museum exhibits the war zone, ammunition used, uniforms of soldiers. The walls have names and pictures of the martyrs as well as those who fearlessly fought to protect the country. One among them is Late Brigadier (then Major) Kuldeep Singh Chandpuri. He gave a tough fight to the 2000 strong Pakistani troop with a company of only 120 Indian soldiers, defending the Longewala post for the whole night.

Under his able leadership, Indian soldiers moved bunker to bunker and incited heavy casualty, forcing the Pakistani troops to retreat. For his exceptional leadership, Major Chandpuri was awarded the Mahavir Chakra by the Government of India. His character was portrayed by Sunny Deol in 1997 film ‘Border’.

This is an interesting story of the battle of BP638. 13 Kumaon regiment along with 6 independent Armored brigade were ordered to pursue the withdrawing enemy and forced marched them 17 km inside the Pak territory. This helped clear the BP638 which was captured by the Pakistan army. Amid the thundering cries of ‘Dada Krishan ki jai’, the Kumaon regiment had created history of valor which is lesser known till date.

The famous T59 and Sherman tanks captured by the Indian Army are displayed right at the entrance of the museum. Other models have been planted behind the museum and bunkers.

The 15-minute film showcases how Indian soldiers stayed-put in spite of the challenges faced during the 1971 war. The stories of gallantry and patriotism gives you goosebumps. There is no fixed time of playing the film. It runs in a bunker room when enough people gather or when there is electricity.

40 INR including the war film show. Free for children below 10 years of age. Mandatory to show a valid identity at the check post.

Not far from the Longewala war memorial is Tanot Mata temple. Locals credit the temple for the victory of the Indian army. Believed to be the incarnation of the divine goddess Hinglaj. This temple has a long association in both the wars of 1965 and 1971. It is said that due to the deity’s blessing, not even a single bomb exploded in its vicinity. BSF later constructed a large temple at the spot and exhibited the unexploded bombs inside the temple’s museum.

Tanot mata temple also has a pillar of victory or Vijay Stambh which was erected by BSF to mark the Longewala triumph. Each year on December 16, celebrations take place inside the temple to commemorate this feat that is one of the greatest in the history of India.

Drive 40 km from Longewala to reach Tanot Mata. Alternatively, you can drive 140 km from Jaisalmer to Tanot via Ramgarh road. A check-post in between Longewala and Tanot asks to produce your identity again since its a vulnerable area. Local movement is thoroughly checked and anyone with dicey/invalid identity is not allowed beyond this point. 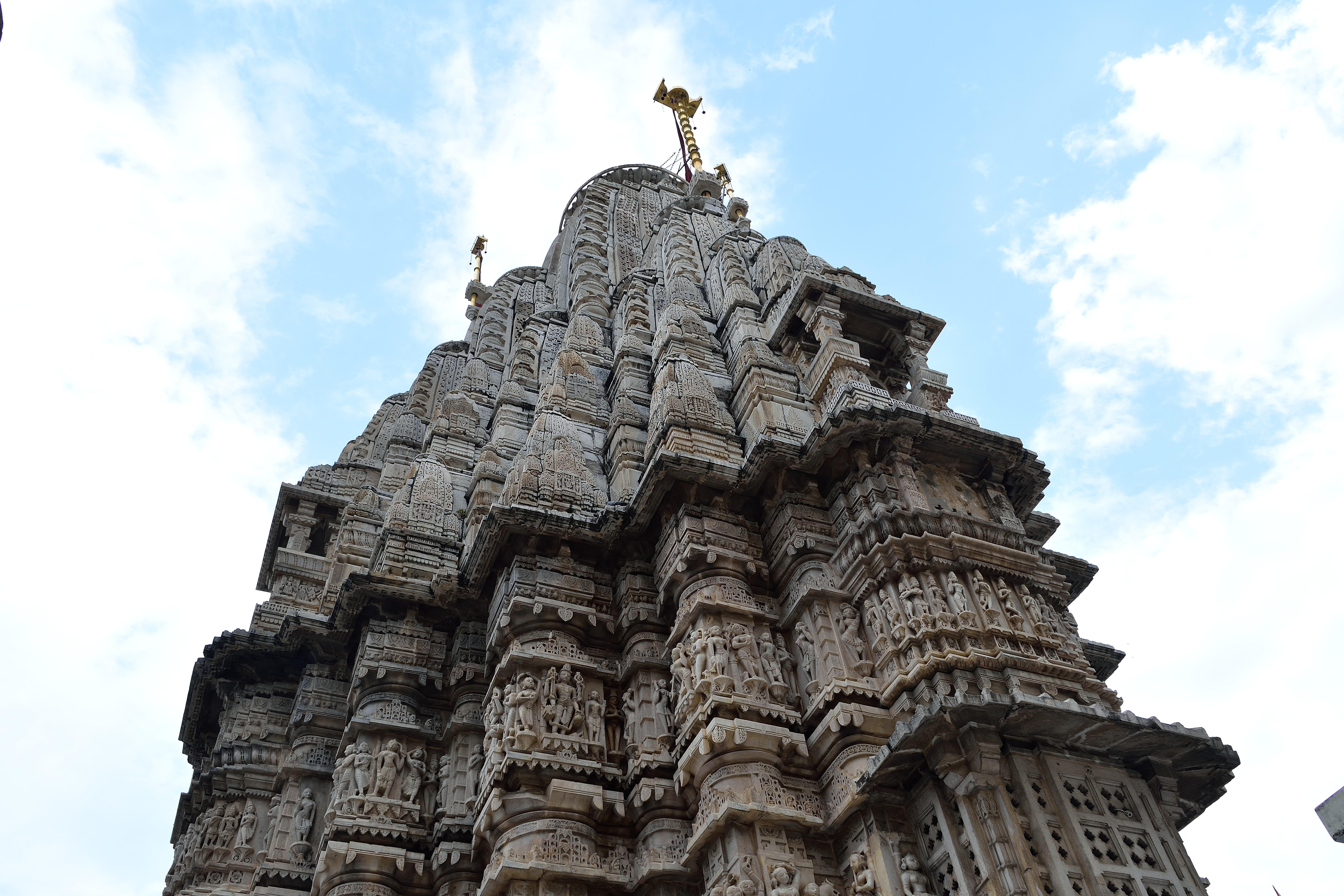 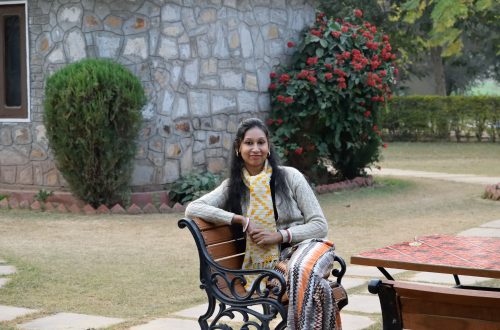 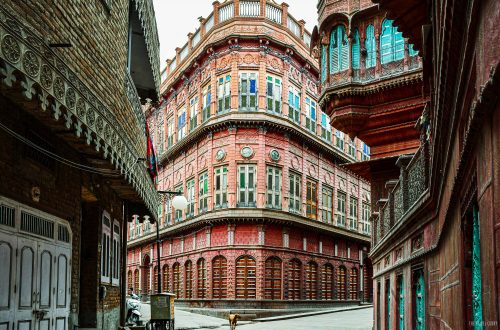