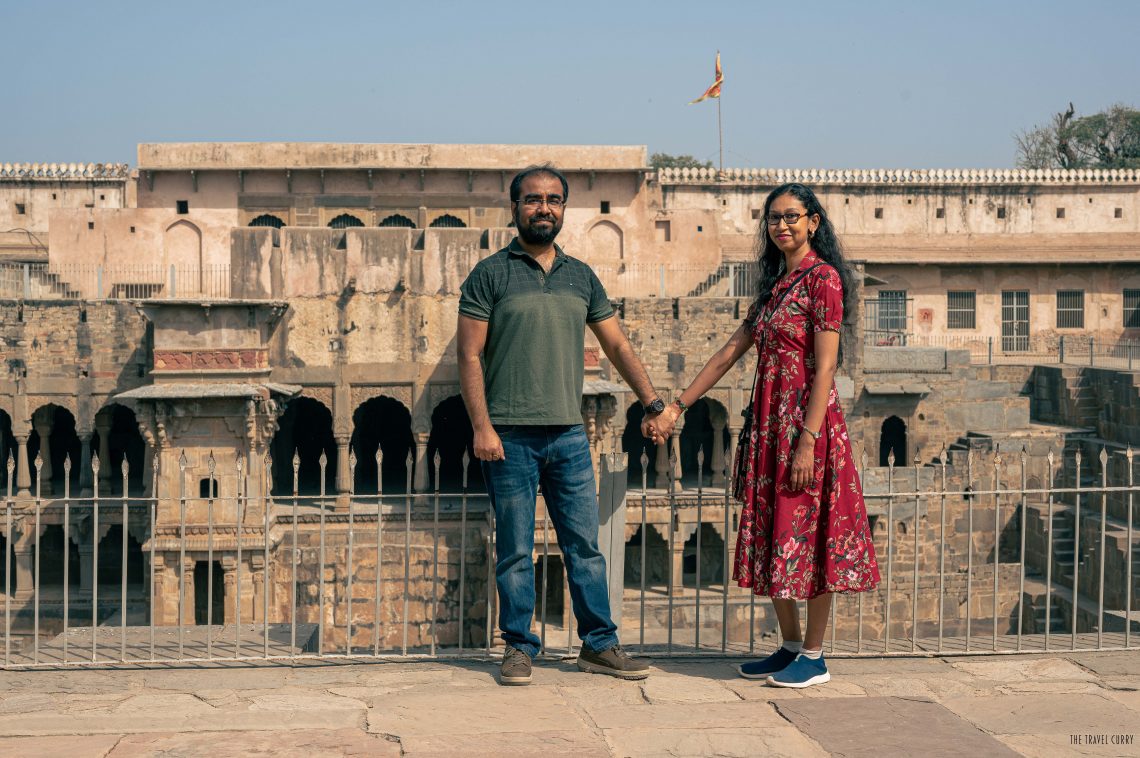 Not just India’s, Chand Baori is the world’s biggest and deepest stepwell. Here’s presenting Rajasthan’s best-kept secret and an archaeological wonder from history that caught the fancy of several Bollywood filmmakers.

If the fast-cramping lanes of modern Jaipur do not appeal to you anymore, head to the outskirts for an offbeat experience. About 90 kilometers (miles) from the Pink City, in the interiors of Dausa lie two lesser-known, historical structures. Yeah, not one but two. One is the dreamy Chand Baori and the other is the Harshat Mata temple adjacent to the stepwell premise.

Chand Baori is the world’s largest and deepest stepwell. The four-sided well with 3500 steps extends 100 feet into the ground

Though not as ornate as Gujrat’s Rani ki Vav, this stepwell leaves you mesmerized with its architectural brilliance. Several parts of the surrounding temples and columns found in the excavation are on display in the pillared alley. The relics speak volumes about the craftsmanship and precision of artisans of the bygone era. Watch our unique experience here.

The history of Chand Baori

Surprisingly there is nothing written in History about the maker of this stepwell. It is said this stepwell was named after a local ruler Raja Chanda. The construction started between the 8th and the 9th century with the assumption

Around the 18th century during the Mughal era, the upper palace building was later added to the site. Chand Baori served the purpose of storing water in the arid regions to fight drought. The baori premises was also used for religious and ceremonial events.

The basement floors were always 4-5 degree celcius cooler than the top floors, for obvious reasons. These floors were often used by the royal family members to rest or spend leisure time. The presence of lush green farms around the baori proves the presence of groundwater in the area. The baori was made to store and utilize water for the hot summer months.

The temple in the background

The lesser-known temple Harshat Mata Temple adjoining the baori is a Hindu Temple. No epigraphic evidence exists regarding its construction. However, it is assumed that the construction took place between the 8th and the 9th century due to its resemblance to the ornate temples of Mandore. While the original builder and the goddess to whom the temple was dedicated are unknown, the sculptors point out the possibility of Durga as the deity. Unfortunately, the Durga idol was stolen in the 20th century but was replaced with an idol of goddess Laxmi who is now worshipped as Harshat Mata.

A large part of the temple was ruined and reconstructed several times. The temple walls look like stones stacked atop each other.

What to expect in Abhaneri

Surprisingly, the place has managed to stay away from heavy commercialization. Abhaneri hence retains its old-world charm and serenity amid the lush green fields and beautiful countryside. Hotels and resorts are quite at a distance from Abhaneri which perhaps keeps the place far from tourist radar. We had the whole place to ourselves for some time.

How to reach Abhaneri

Abhaneri road runs through tiny villages and fields. The roads are not so smooth but not too bad either. Though the Agra-Jaipur highway is well-maintained. The best mode of transport is your own vehicle.

Open on- All days. Check with the local authorities for festivals or special occasions. 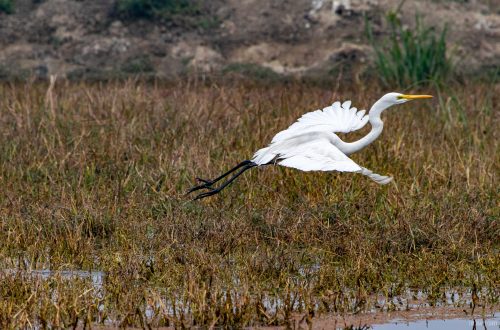 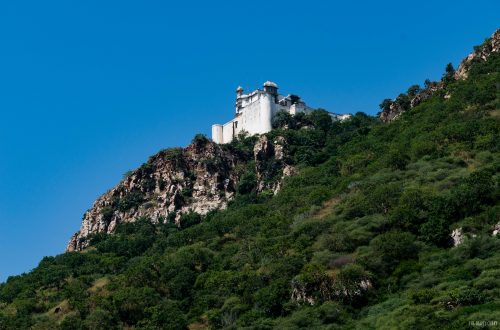 Sajjangarh, the hilltop palace of Udaipur 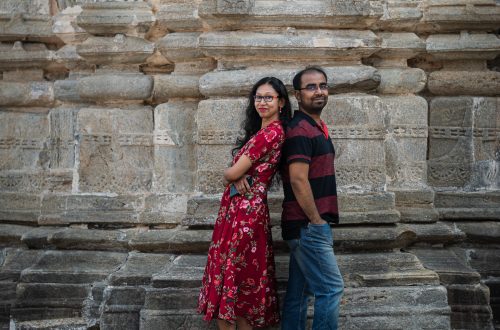