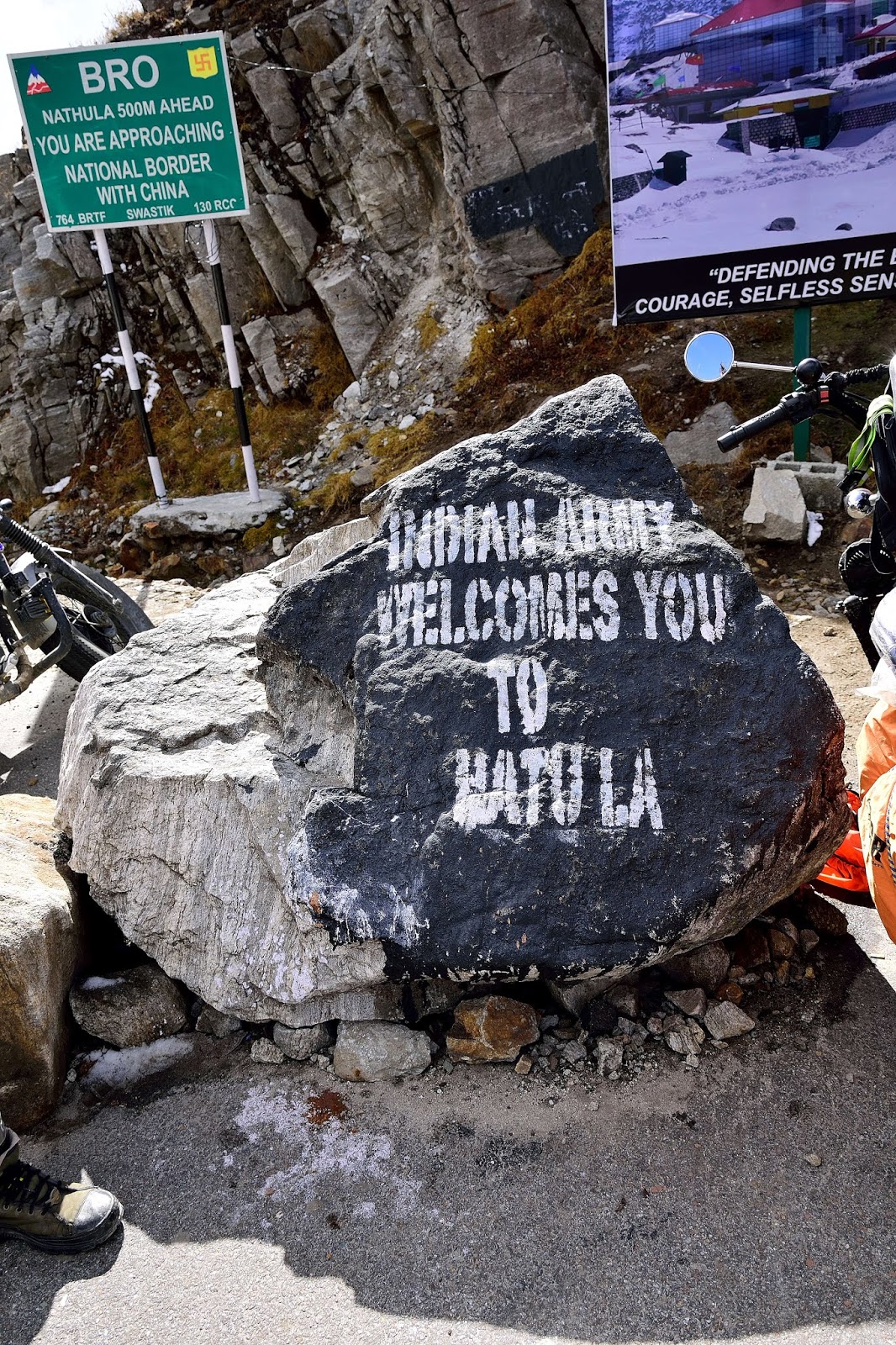 Sikkim was one hell of a trip for us (husband and me). While searching for Sikkim tour places, Nathula made it to top priority list. Here is what you need to know about planning a trip to Nathula Pass.

Since there were a lot of surprises and changes in plan,  I wasn’t sure if  we would be able to make here as Gangtok to Nathula pass taxi fares were high. At last we found a travel agent in Gangtok Gandhi market, who made necessary arrangements at 1000 INR per person. (It varies between Rs 700-1000 depending on the season.) Booking a whole taxi costs around Rs 2500 which is recommended for a group or family travelling together.

P.S- Visitors are required to fill up a form with details which is submitted by the agent at the border authority office. Thereafter, the forms are queued up for next day and signaled for ‘permit’.  Hence one must apply for the same a day before the intended visit.

For altitude sickness and breathlessness, it is recommended to have popcorns. Buy a packet or two from vendors at the taxi stand.

THE JOURNEY TO NATHULA PASS

The shared taxis (usually Tata Sumo or Bolero) ferry ten people in one go. We left sharp at 9 am with 8 more people as co-passengers. The breathtaking views on the old Silk route of 53 km from the taxi stand to Nathula Pass left us speechless. The views changed from emerald cover of mountains to tree tops wrapped in fluff of clouds. The rapidly changing landscape compensated for the little challenges on the curvy road. Narrow roads along with solo bikers slowed us down and we got stuck at a check post for half an hour. Yet our excitement throughout the journey remained on a high.

Be prepared for road blockages or broken bridges that happen due to avalanche and the only people who take responsibility to repair the damages is Indian Army. Roads are a lifeline of Sikkim as well as strategically important due to proximity from China. Hats off to our Army who rapidly come into action and keep everything moving.

P.S- Due to this bridge construction, entry to Nathula was stopped for two days. Luckily the roads were opened just a day before we inquired. Do get in touch with Sikkim tourist information center before you make booking for Nathula.

The driver would usually stop midway for a short break. Therefore, it is advisable to to relieve yourself or fuel up with food during the break, since the facilities vanish as you near Nathula. Your driver would have a collaboration with these tiny eating joints, where you are required to place your order for lunch in advance.

(Food is quite costly; one plate of fried rice was Rs 180 and a humble thali of rice, daal and dry veggies was priced at Rs 200.  But its okay. Given the harsh terrain where logistics support is negligible, that’s how they make a living)

Vegetation started thinning and temperature dropped gradually as we sped through the uphill curves. Our co-passengers had come to a common consensus to visit Nathula Pass first followed by Tsongmo Lake and Baba Mandir on the way back.

Stepping out at an altitude of 14000 feet in spine chilling cold towards Nathula Pass post was a life-learning. We took one step at a time on the stairs, slowly inching towards the Indo-Chinese post facing each other. Icy wind hit our ears and lack of oxygen made us breathless. But you know what kept us going? It was the Indian Army soldiers who had a smile on their face while braving the odds. Nothing puts them off guard or off duty even in sub zero temperature.

An Army personnel narrates stories of the post formation, the ill-fated war and history of Chinese invasion. Both the country’s flag flutter in chilled winds, each representing the respective nation’s pride. While you can look at the Chinese guard post and their soldiers on inspection rounds, photography is strictly prohibited. We were told that Indian tourists out of excitement take pictures and post on social media which Chinese use as a propaganda against India. Henceforth, they have accused India of war preparations in the past.

PS: If caught, mobile phones are confiscated. Use of SLR camera is a big no. Hence, you can carry your camera but in no case would be allowed to use it.

Imbibing the stories and paying our respect at the war memorial, we made our way out through the canteen grabbing some jalebi and momos. Army also sells small collectibles and gift items worth carrying home as memories. We bought a wall poster on which has a space to paste a picture and write the date of visit. This was the best collectible from Nathula for us.

P.S- Do spend a little at the souvenir shop. It can be an amount as small as Rs 50. The money goes to Army welfare and this is the least you can contribute for the brave-hearts on duty.

Enriched with a sense of pride, saluting the heroes of the nation and paying a quiet homage at the war memorial, we bid adieu to Nathula hoping to come back some day again.  Our next stops were Baba Mandir and Lake Tsongmo. In case you need help in planning a trip to Nathula Pass, do let us know.
P.S– My trip to Nathula was in October 2018.
This post made it to Indiblogger Homepage as the featured post of the day as well as the top post of the day. 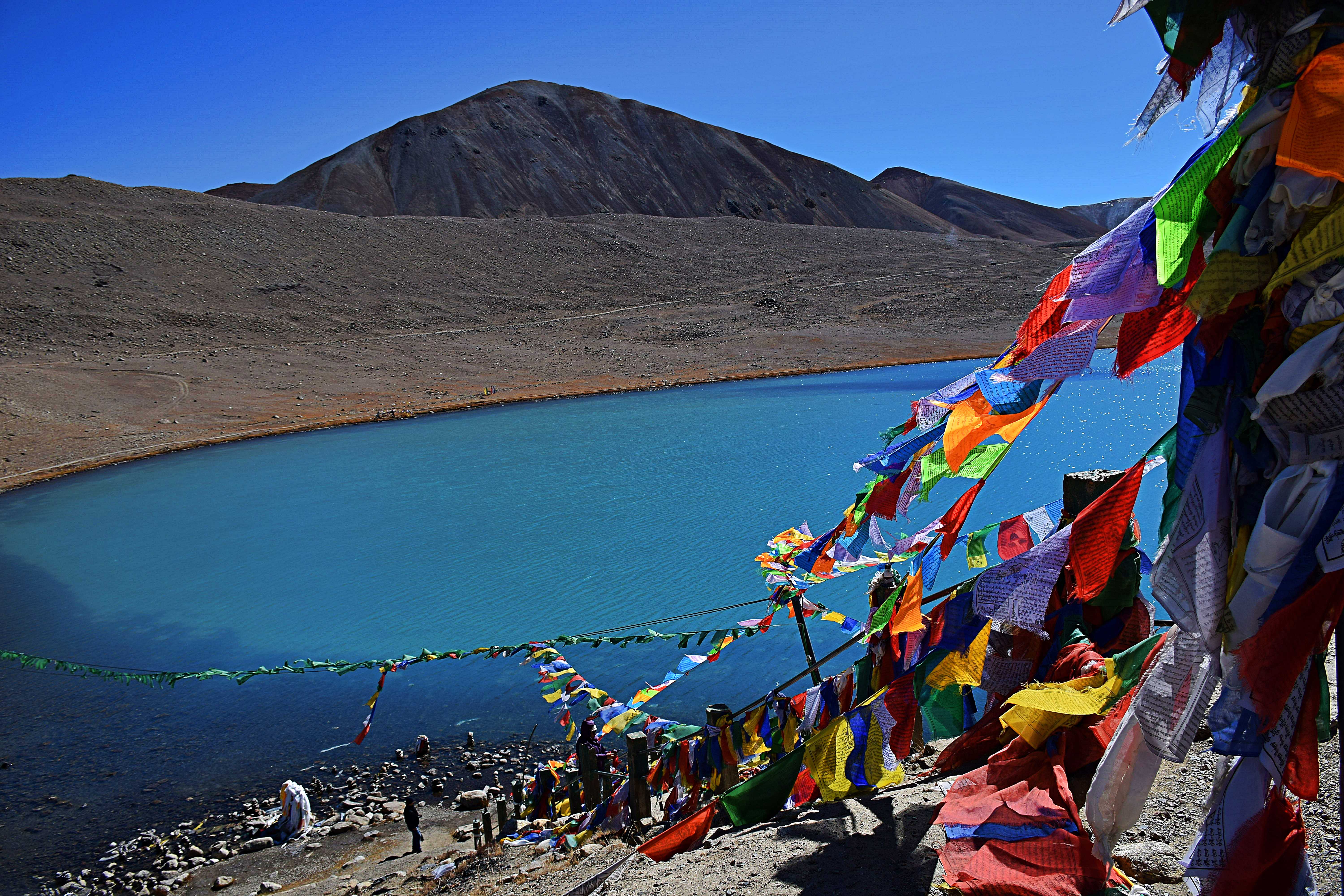 Gurudongmar- The jewel of North Sikkim 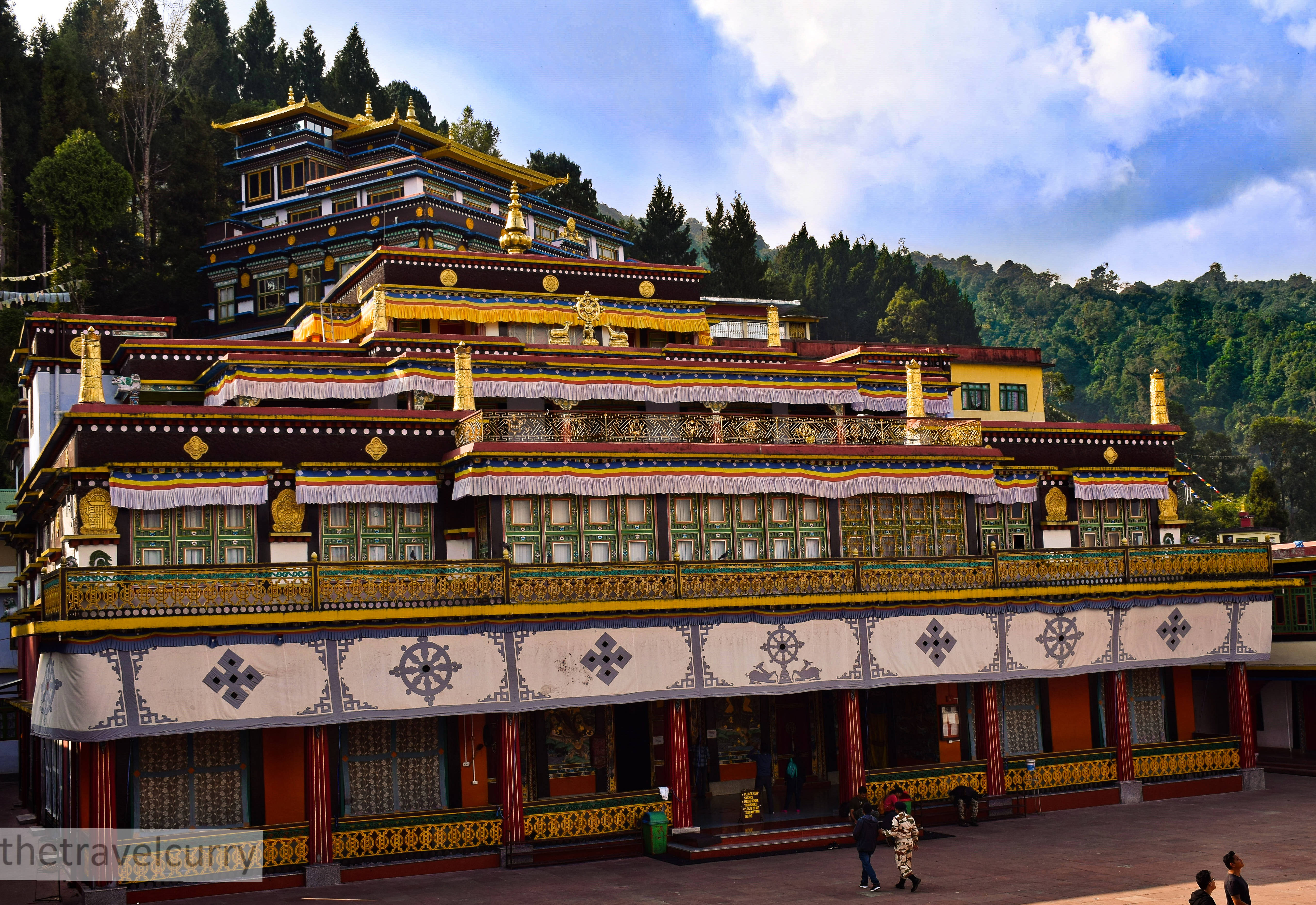 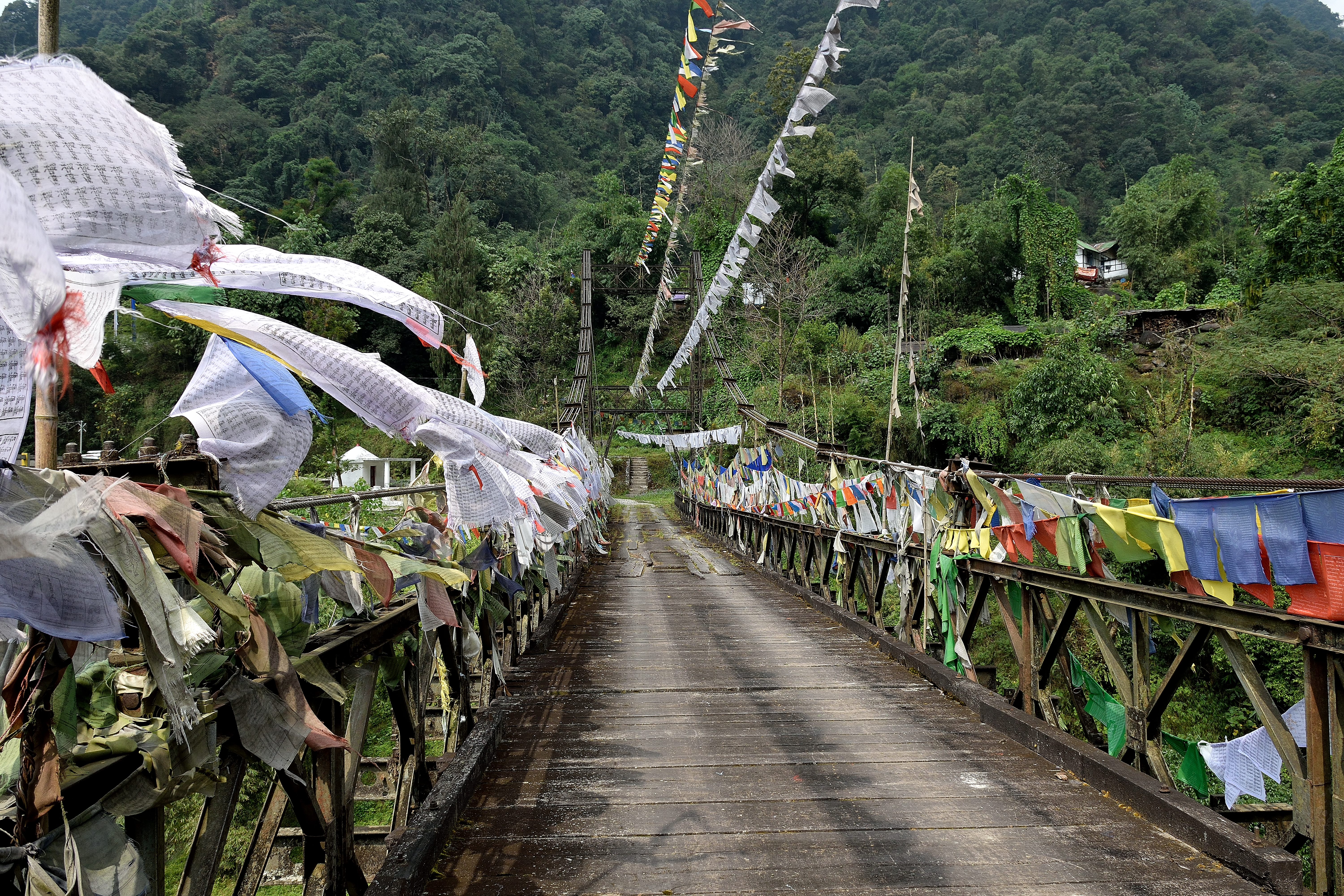 A perfect itinerary of North Sikkim